G’s Spot goes to Manchester to do some sex talks!

I was invited to Manchester by the charity Sexpression, to do a series of talks about female sexual pleasure.

When I started G’s Spot, I never in my wildest dreams thought I’d be doing talks within a few months of launching. I accepted the invitation with a mix of trepidation and excitement, and a lot of gratitude. Thank you so much to Izzy and Sexpression Manchester, for giving me the opportunity to talk to people face-to-face about female sexual empowerment. It really is a great privilege to be allowed to facilitate open and frank conversations about sex in an intimate space with a group young women and men (Yes! Men! Men came to my talks, willingly, and it was AMAZING!)

The talks I did were part of an event called Sex Week, held at the University of Manchester.

I knew my audience was going to be mostly students so I thought back to my time at university and what I would have benefitted knowing back then about sex and pleasure. I decided I wanted people to leave with a feeling of self-empowerment and sexual responsibility. Knowing that good sex and pleasure comes from YOU, not someone else.

This was my first G’s Spot talk, so I prepped like an absolute boss for it. And practised it all in front of people. No resting on my laurels for this one. Thanks to all those who came to my little practice workshops, what a confidence boost you provided… 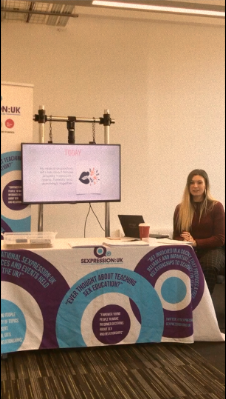 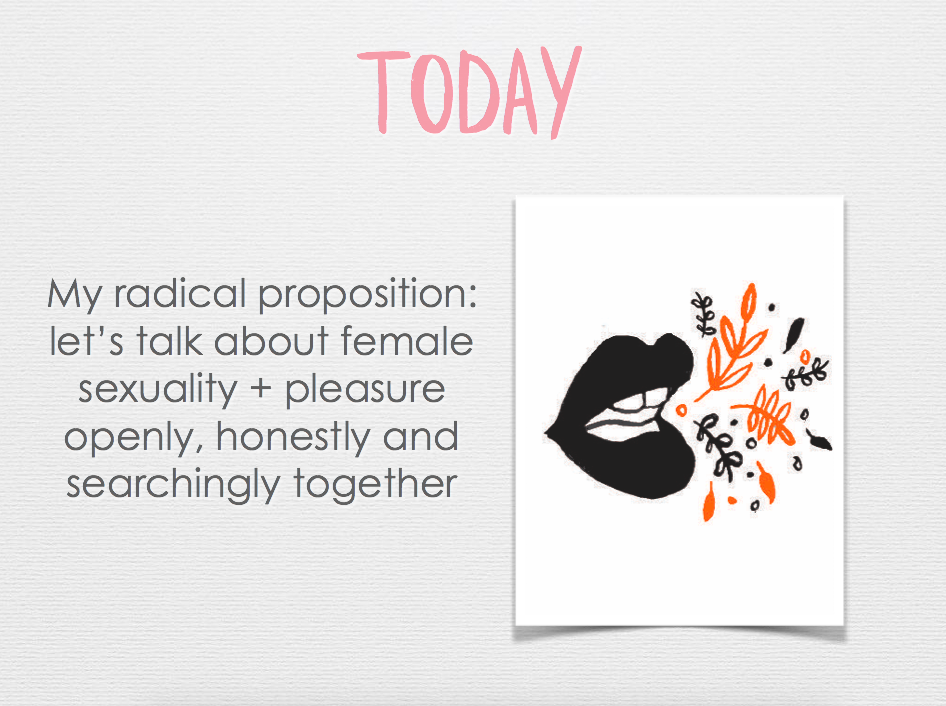 I split my talk into two:

All peppered with some HILARIOUS and WISE video clips from the likes of Netfilx’s Sex Education, Lori Malépart-Traversy‘s animated film ‘Le Clitoris’ and Kim Gehrig’s ‘Viva the Vulva’ advert for Libresse

A huge thank you to these artists, and to my audience’s openness, vulnerability and amazing engagement. I loved every minute talking to you 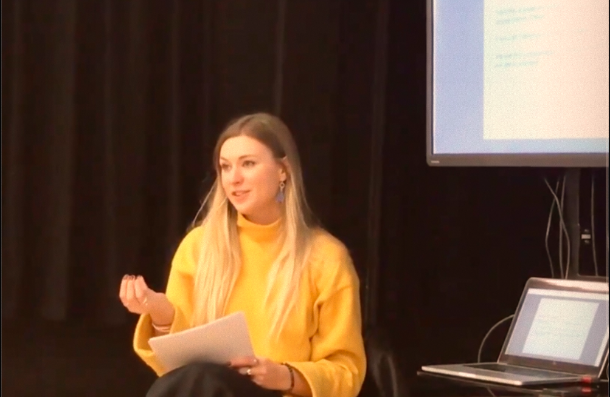 5. Drink lots of COFFEE in between your talks. And flog merch! 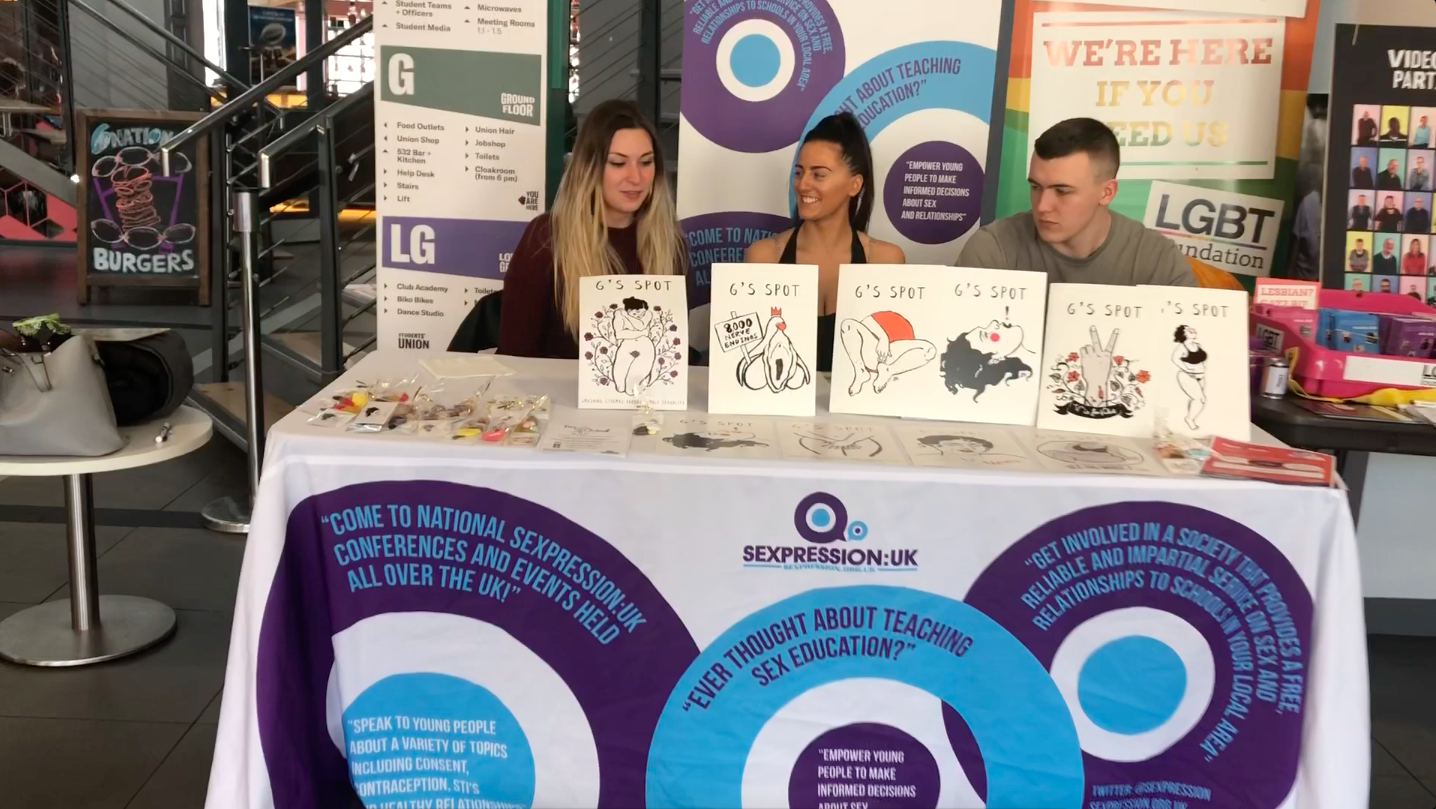 6. And chat to everyone you can!

I have loved everyone I have met on my G’s Spot journey thus far, and this trip didn’t disappoint in connecting me with some really inspiring sex-positive and sex-curious individuals. Everyone I met was amazing, smart and hilarious, and I was so well looked after by the Sexpression Manchester team. Check out their work and go to their events, here’s their Facebook page

When I wasn’t talking about sex, I was wondering around Manchester’s Northern Quarter. It’s awesome. Cool bars, galleries, boutiques, restaurants, street art… Think Shoreditch in London, but 10 years ago.

8. Eat at the following places: Rudy’s Pizza (allow an hour and a half’s wait! But it’s worth it!), Lupo Caffe and Cocktail Beer Ramen + Bun

Try all the cocktails at Dusk Til Prawn

I saw as many Sex Week events as possible! Why not, when in Rome? I was lucky enough to bag a seat at Oloni’s very funny and sassy sex talk, and meet the lady herself

I made a little film about my trip to Manchester, check it out on G’s Spot instragram!