It was such a closed topic that I had literally no idea any other girls had discovered wanking until my late teens when a friend drunkenly broke ranks to tell me she masturbated thinking about Ryan AND Seth from The OC (again, different times).

Why did the boys possess what seemed to be an innate, god-given right to knuckle shuffling that their female peers hadn’t been gifted with? It’s probable the roots of this inequality lie in patriarchal religions and societies that restricted female sexuality – even self-pleasure – to guarantee paternity of children (and generally subjugate women, as bloody per). But this doesn’t explain why we haven’t tossed it out along with stoning blasphemers to death. There are plenty of things I thought were solid truths in school that I’ve managed to shed since, like blue mascara, ironing my hair or snogging boys who weren’t worth my time. So why aren’t we also over our reticence about discussing how we paddle the pink canoe?

As society progresses, we normalise previously taboo topics by introducing them into mainstream media. Homosexuality, trans issues and interracial couples have all, thankfully, been introduced into the mainstream by popular TV shows.

Twenty years ago, Sex and the City created a buzz (sorry) around vibrators with a storyline on Charlotte’s journey of self-discovery. Desperate Housewife Eva Longoria further normalised vibrators and taking matters of the orgasm into one’s own hands when she revealed she bought rabbits for all her female friends’ birthdays. 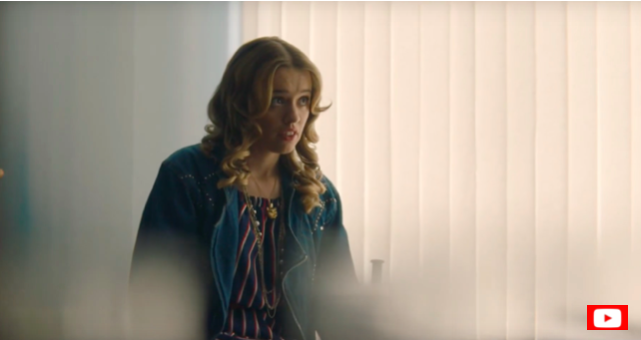 This article was written by Jenny Novitzky, especially for G’s Spot

Jenny is a writer, performer and accidental restaurateur. She has been shortlisted for the Penguin Write Now scheme and is currently writing a play for the Vaults New Writers programme.