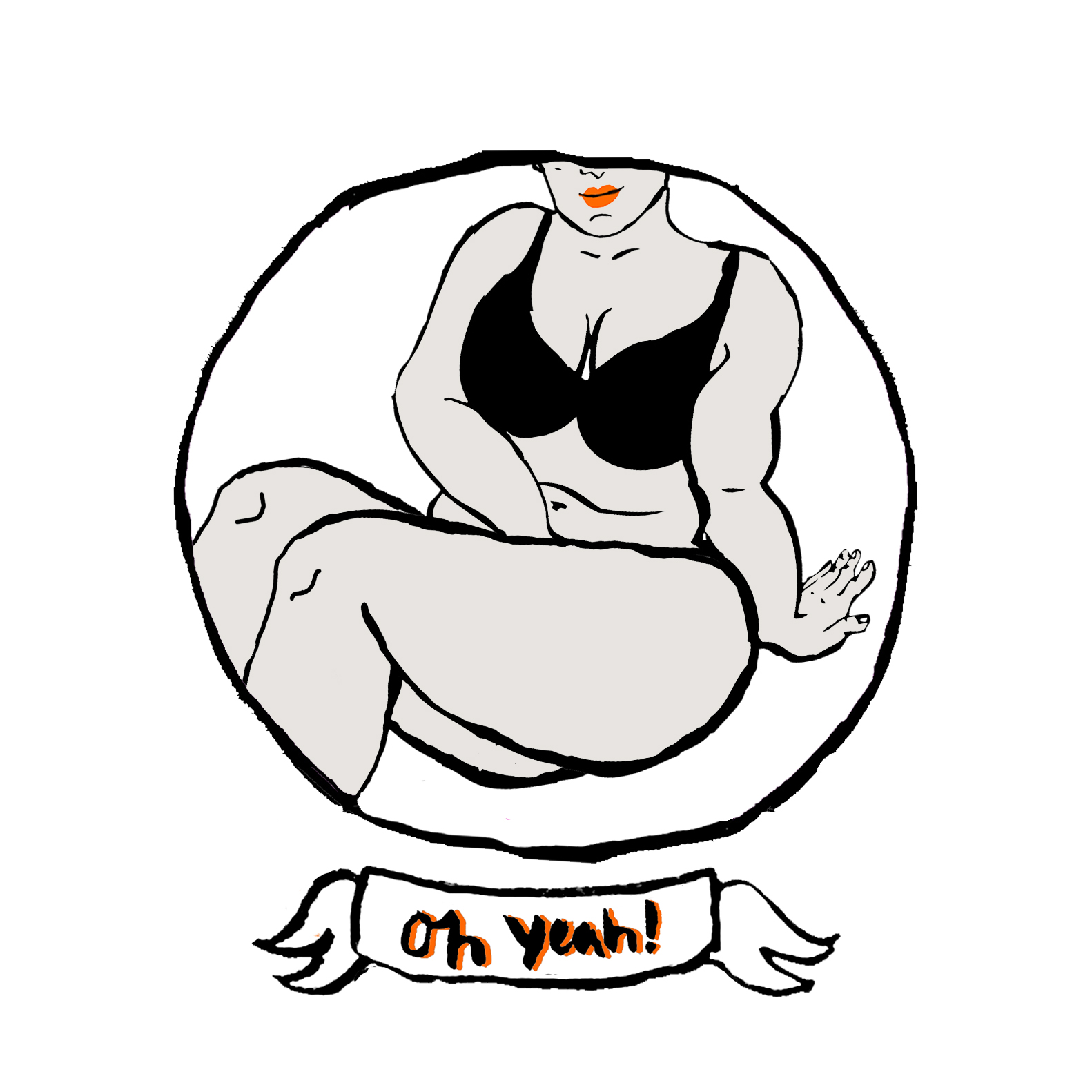 I thought I knew loads about the clitoris. Turns out I don’t.

Which is a shame because it’s been part of my life for a long time.

As a kid, I was aware of it… I didn’t know what it was or why it was there, but I knew that it felt pretty good if I shuffled around on my belly and twisted my hips on my mattress before I went to sleep at night. TMI? Well, apparently I am part of a statistic that recognises infants and young children as sexual beings who are constantly learning about their bodies, their sexuality and about how to love.

Indeed, one of my funniest childhood memories is of myself and my best-and-closest-sister-from-another-mister family friend, drawing pictures of ‘bums, willies and boobs’* with highly dubious pornographic come-on’s to accompany them. 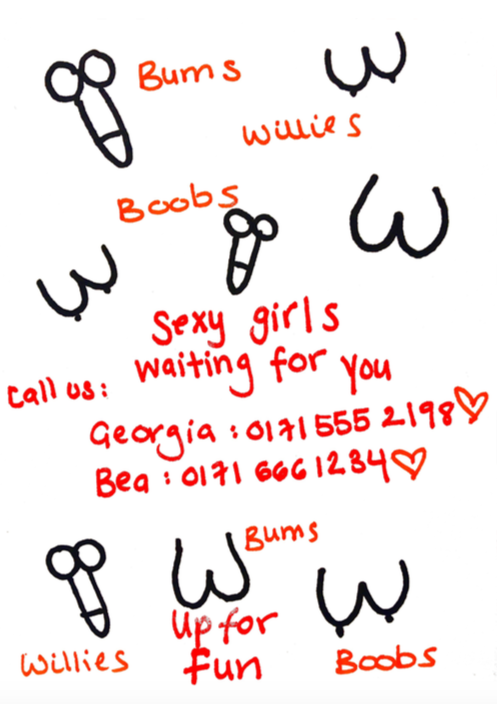 * Recreation of the leaflet. Note the lack of crayon vulvas, but the abundance of penises! … Another example of the silence surrounding our wonderous genitals, which mini G was picking up on at such a tender age!

We chucked them out of our bedrooms windows, giggling with a rush of naughtiness that we didn’t quite understand as the wind carried our dirty little leaflets down the street. This carried on for months and was our favourite play-date past time, rushing to each other’s rooms and closing the door hurriedly on our parents. That is until my poor dad stumbled across one of our creations on the pavement outside my house on one, particularly non-windy day! I still remember his face, thunderous, appalled and deeply perplexed all at the same time!

As a young teenager, once my mattress-belly-hip techniques stopped supplying the highs they once delivered, I looked into more sophisticated techniques…And with the encouragement of some more advanced friends, an electric toothbrush was purchased! Yes! I was part of the gang!

Despite this clunky pubescent experimentation, I remember feeling mystified about what was actually happening in my body. I didn’t really know what I was touching, why I was touching it, what it was doing or why I might like it. I vaguely knew it was sexual and I remember feeling it was all a bit embarrassing. However,  knowing that my friends were going through the same motions – quite literally, and with the same brand toothbrushes – made it more manageable and digestible. The word ‘clitoris’ only made itself known until my end-of-year exams in year 9, when revising my biology textbook! And well, from then on, we became close compadres.

And so, because the clitoris and I have been acquainted for quite some time, and because I now understand its crucial role in the production of female pleasure, I thought there wouldn’t be too much for me to research and investigate about it for G’s Spot. Famous last thoughts!