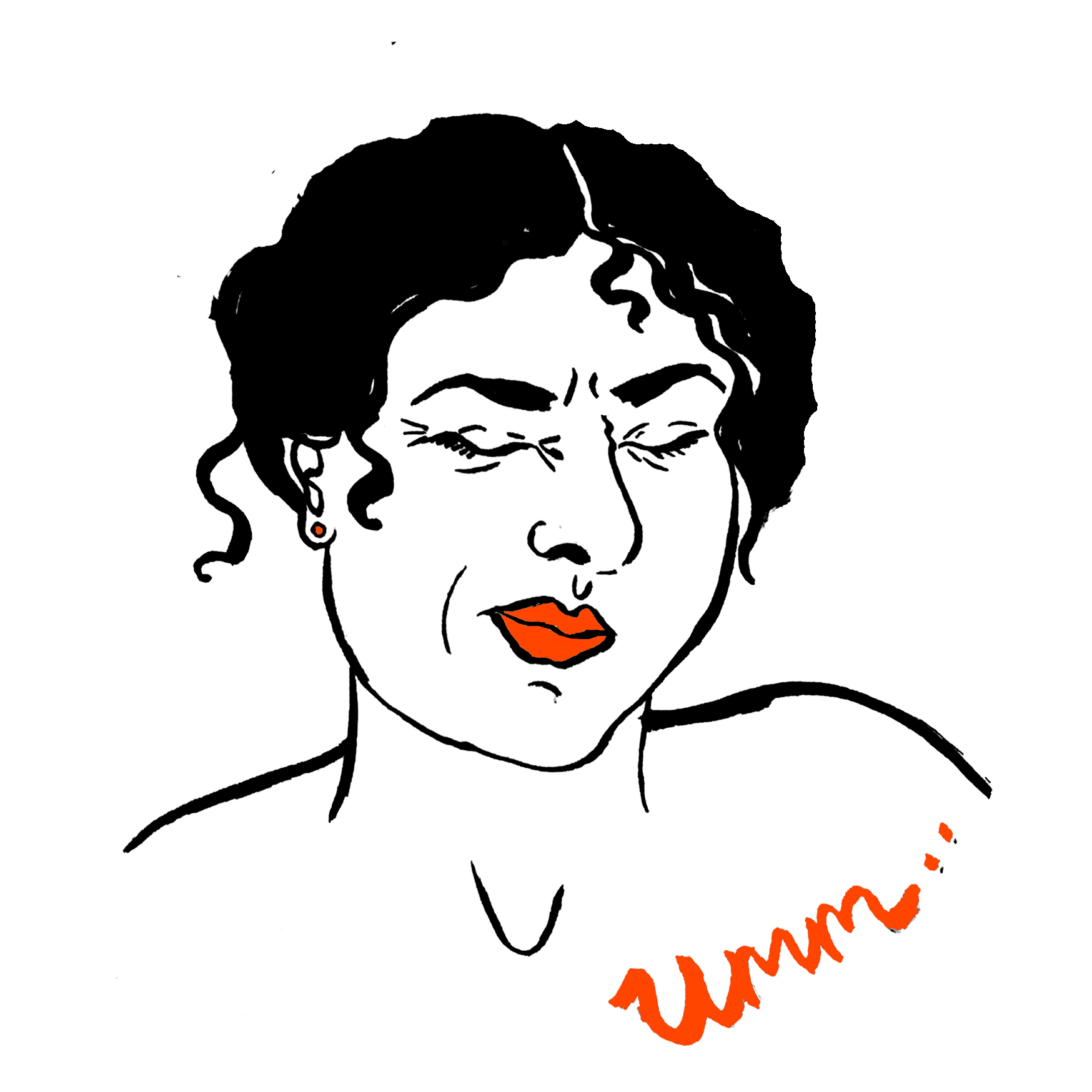 The clitoris is THE sexual pleasure hub for women. THE place where it all happens. So, by not truly understanding the clitoris – how it looks, how it all operates and where – women cannot fully know their capacity for pleasure. And therefore they might not be reaching their full potential to experience pleasure during sex.

Let’s run with this for a second:

A world where us women are unaware of our orgasmic capabilities. We get used to below par sensations in our bodies. We settle for the mediocre. We believe that we can’t feel pleasure all that easily. We subscribe to a narrative that some women just aren’t that sexual. That we aren’t as orgasmic as men. We may assume that we just don’t like sex that much. Or that we’re a bit broken.

This week, I’ve been pondering WHY there isn’t a greater recognition of the real shape of the clitoris. Why is knowledge of its real anatomical existence so scant, especially in comparison to male or animal sex organs? Is this lack of knowledge related to gender-bias in our culture? And surely, the phenomenon of ‘icliteracy’ is linked to how misunderstood and taboo female sexuality still remains overall.

I’m a student of social history, and so I’ve always had the belief that being mindful of our past helps clarify the world we live in today. And in this instance, it can help us make sense of why our modern culture still doesn’t know an awful lot about the clitoris and female sexual pleasure

What follows are little historical nuggets which, depressingly, shows what a nightmare the clitoris has had in the past among doctors and scientists. It’s been misinterpreted, mistreated and fibbed about for centuries, and associated with shame.

Read on, and spare a thought for our poor clitorises…

The Tumultuous History of the Clitoris

What does our timeline show?

Why? It stems from a traditional and patriarchal fear towards female independence, sexuality and desire. These qualities flouted the patriarchal model of society that upheld the passive, dutiful and domestic woman. Female sexual pleasure – deemed lascivious, destructive and which denounced patriarchal laws of gender and sexual purity – challenged masculinity and manhood. And so, by extension, the clitoris was condemned, humiliated and stigmatised.

Today women have to contend with a long history of prejudice and fear, with false facts that were designed by male doctors and scientists to shame and suppress female sexuality

These still shape (and distort) mainstream cultural messages about female pleasure and desire.  Mixed information about the clitoris and female orgasms linger thickly in the air. Whilst no longer referred to as ‘the devil’s teat’, the shame of female genitalia and its potential to experience pleasurable sensations still remains. We have progressed, but we are still battling with misinformation and myths.

How to move forward

I believe that it’s our duty to liberate the clitoris. To embrace it! To understand it! To know what it looks like! To know how it works! Let’s undo the ills of the past by educating ourselves… and our partners … and our kids … and others around us… Show your friend a picture of what a clitoris actually looks like. Draw a clitoris. Touch your clitoris. Celebrate it. Read about it.