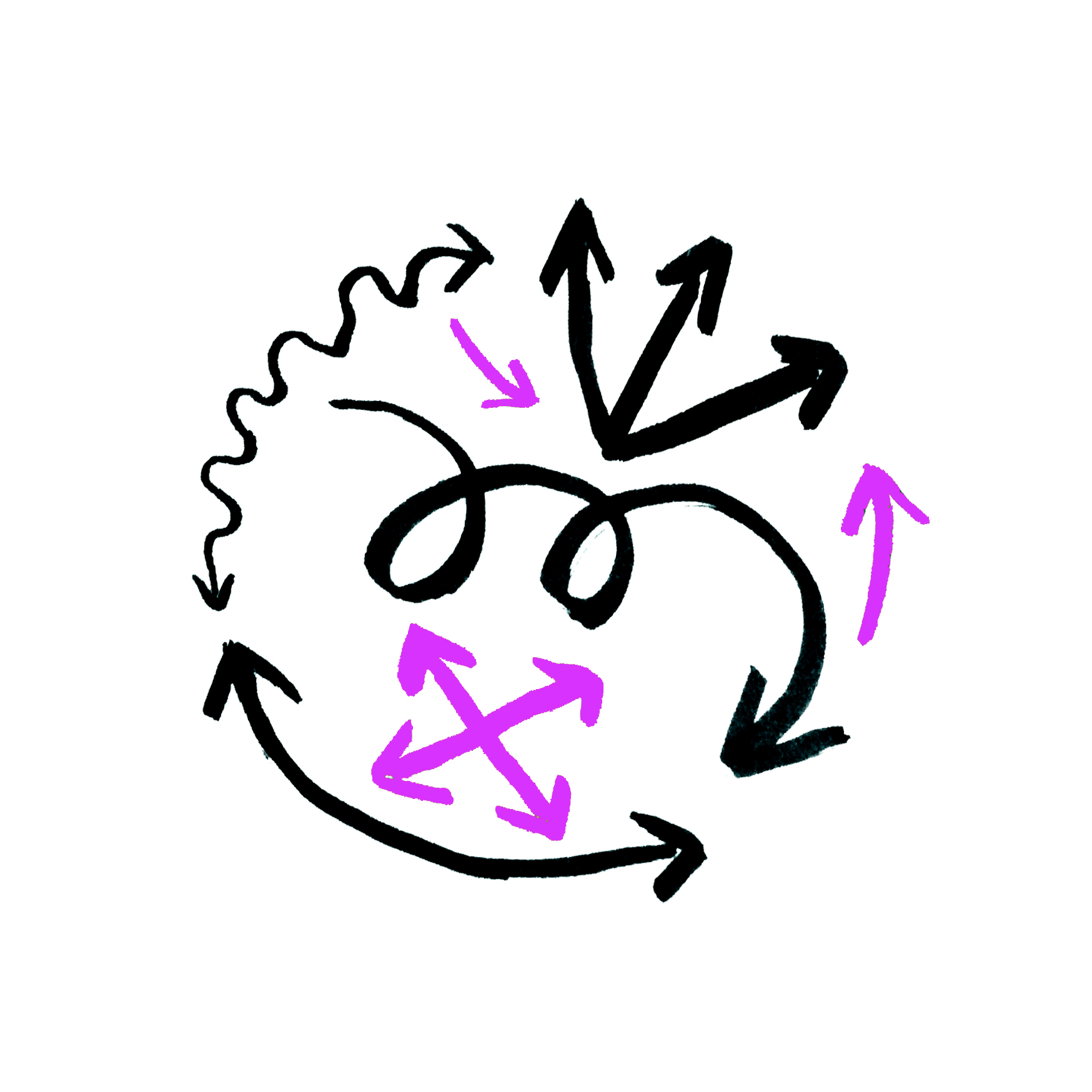 Prepping for and writing this article has proven to be a difficult, frustrating, head-banging-against-a-brick-wall type of task.

Because despite immersing myself in beautiful and enlightening sex books, podcasts, videos and dense medical journals for weeks on end in various London cafes and libraries, feeding my hunger for knowledge about the wonders of sex and the female body, I still found myself SO MUDDLED AND BAFFLED about the G-Spot.

This is what my research threw up…

I felt dizzy and exhausted and a little sick.

How can one area of a woman’s body throw up so much conflicting information?

I turned to the results from my survey, which did momentarily console my ego: It certainly seems that I’m part of a majority of women still head scratching and searching for their ‘sacred spot’.

Another: ‘It’s the spongy part towards the front of the vagina, I’ve heard.’

And another: ‘Yet to be discovered.’

Self-pride aside, I felt mostly discouraged, disillusioned and disheartened. The same feeling you get when you’ve been on a strict yet disappointing post-Christmas health regime: eating really clean, guzzling litres of water, even deciding to skip your colleague’s birthday drinks to instead go spinning…only to find next month’s weigh-in resulting in little to no movement on the scales and your jeans still feeling as tight.

(2019 thus far has seen me on such a journey, so this analogy feels particularly pertinent).

However, during my G-Spot research rollercoaster ride, my heart felt heavy in a far more collective, more vast, more compassionate way. I felt frustration and disappointment for, and alongside, my fellow sisters…

Because the G-Spot isn’t that elusive. It’s more that we are being misinformed.

The discourse surrounding the G-Spot resembles that of a changing tide. It has undulated in parallel with the latest and ‘in vogue’ sex educator’s teachings. It has changed and updated in keeping with new scientific studies. And because the female body has historically been less examined and less understood than the male body,  scientists keep discovering new things and therefore keep revising their understanding of the female anatomy. As a result, information about the G-Spot keeps evolving and the G-Spot gets dragged along a bumpy ride of new discovery. The updated findings, however, have improperly been broadcast and diffused into the mainstream consciousness. The result: Chinese whispers and old folktales. A hangover of outdated information. Confused women and misinformed men. Women who do not have full knowledge and grasp about their bodies and their pleasure.

And to add fuel to the fire… It’s hard not to be overwhelmed by the plethora of confusing information about the G-Spot and not to internalise it all as an indication of your own sexual ineptitude, especially if you’re not sure whether you  found it.

Here are some of the things that I personally felt are loosely insinuated about a G-Spot carrier (owner? holder??!):

AGH! WHAT IS GOING ON?

Tune in to my next post where I try my very hardest to clarify WTF a G-Spot really is.