The G-Spot: A Myth Debunked 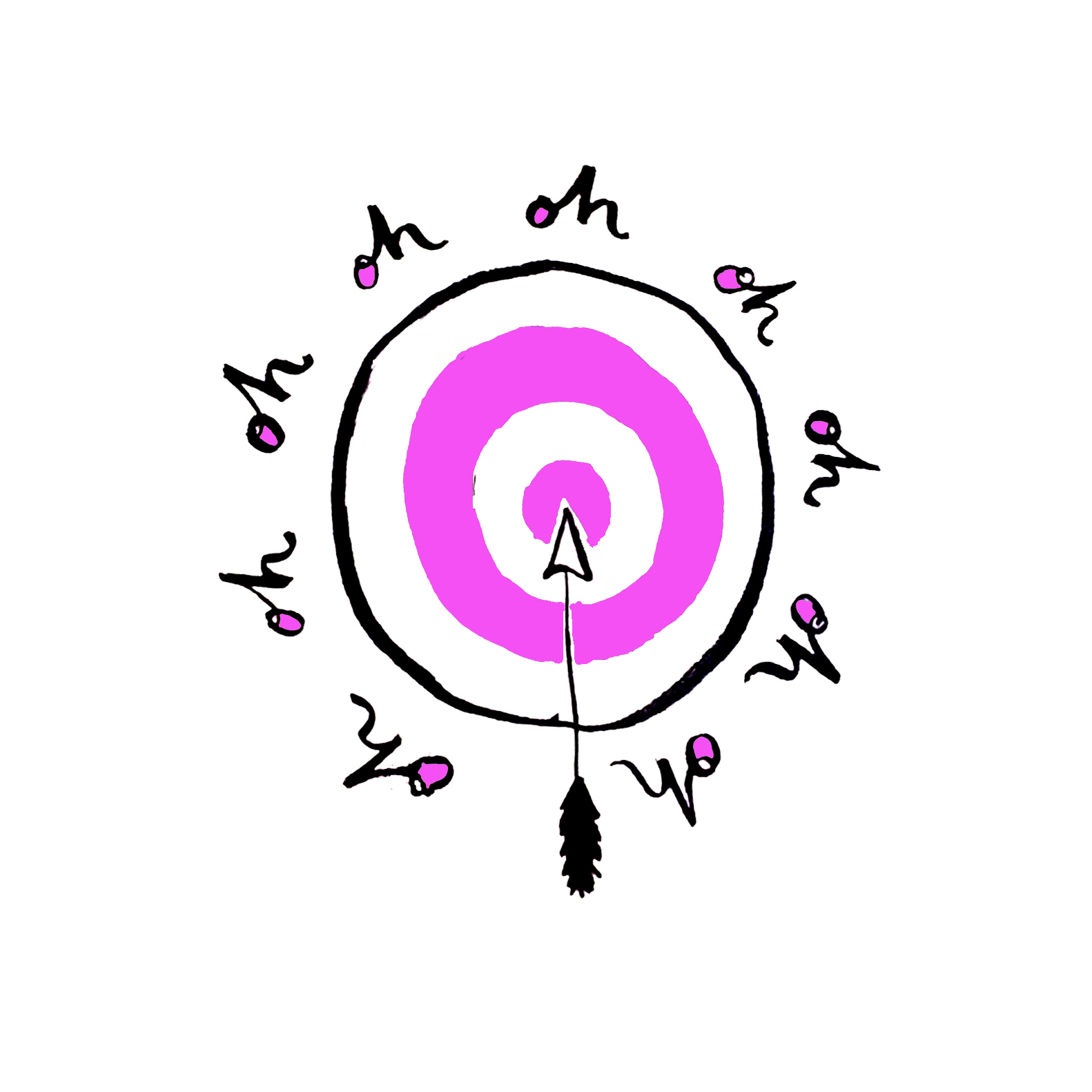 For those who didn’t read my last post about the G-spot, I essentially left it on this note: WTF IS A G-SPOT, PLEASE SOMEONE HELP ME.

Flailing around, I decided to reach out to experts on Twitter and one of Britain’s top sex-perts, Alix Fox, responded to me:

The G-spot is basically your internal clitoris being rubbed.

My work here is done.

But wait… What? What’s the CUV complex? And what’s this apparent relationship between the G-spot and the clitoris? How does it all work? SOMEONE PLEASE HELP ME.

So I started hitting the books. And the medical journals (yes, MEDICAL JOURNALS) to untangle my confused brain… And now, finally, I think I have a handle on the facts surrounding the G-spot and a solid understanding of what it is…Which I can now thankfully pass on to you!

But before I start, a side note: how insane is it that a fundamental site of female sexuality and pleasure is SO swathed in inconsistent fact + fiction? That to understand its proper function, I had to spend hours reading around the subject and getting my head around a few decades of medical debate? Luckily, that’s my job and my passion and I’m happy to invest time into research. But why is it so hard to find anything definitive on the G-spot? Because in my survey, only 13% actually knew what the G-spot was.

LUCKILY! I am here to lay out all the facts….! Strap in, hold onto your knickers, we are going in deep….

THE CONTROVERSY OF THE G-SPOT

Reports in the public media suggest that the G-spot either mythical OR it is a well-characterized, highly erogenous site located in the vagina that is capable of providing extreme sexual pleasure.

In fact, The G-spot is an unproved concept!

The G-spot entered the main stage of medical debate in 1982 after Beverly Whipple wrote a book which argued the existence of the ‘Gräfenberg Spot’. Since then, scientists have tried to search and prove the existence of a defined g-spot which is linked to female pleasure and orgasm.

Indeed, it is generally recognised that there are two varieties of orgasm in females:

The G-spot is thought to play a key role in vaginal orgasms. However, the medical community are still struggling to fully understand the science and anatomy involved.

Here are their stumbling blocks:

There are few areas of the anatomy that are as controversial as the G-spot. It’s a topic of continual scientific debate and disagreement.

Like a lot of female anatomy and sexual function, it is under-researched – but the results of the studies that have sought to address this contentious area have only added to the controversy, rather than providing clarity.

POPULAR THEORIES ON THE G-SPOT THAT REMAIN INCONCLUSIVE

It is popularly received that the G-spot is a specific area on the front vaginal wall with a dense number of nerves. When stimulated, this causes a vaginal orgasm

There have been a fair few dissections and biopsies carried out by scientists to study nerves in women’s vaginas.

The results: there are a lot of discrepancies regarding the location of nerves. Most studies report more nerves in the front vaginal wall, but these are inconclusive.

Similarly, there are inconclusive theories and no results that specifically point to a single anatomical structure in the vaginal wall that can be identified as the G-spot and that directly cause vaginal orgasms.

The CUV complex has been identified by modern scientists as a more accurate re-conception and re-definition of the G-spot.

Vaginal orgasms cannot be stimulated by or attributed to to a single site, like the G-spot theory suggests.

Rather, ultrasound and MRI technology have shown that  when the front vaginal wall is stimulated, pressure is exerted to the nearby urethra and, crucially, the internal parts of the clitoris.

Remember when I said that the clitoris looks like this:

The internal clitoris criss-crosses with the urethral sponge, and so together with the front vaginal wall, they form the CUV complex.

The interaction between the vagina, the internal clitoris and the urethra is a better way of explaining the pleasurable sensation that lead to vaginal orgasm, rather than a distinct G-spot location.

If you are going to remember anything from this article let it be this:

So there we go. The G-spot unveiled. Like all great myths, there’s some truth to it….