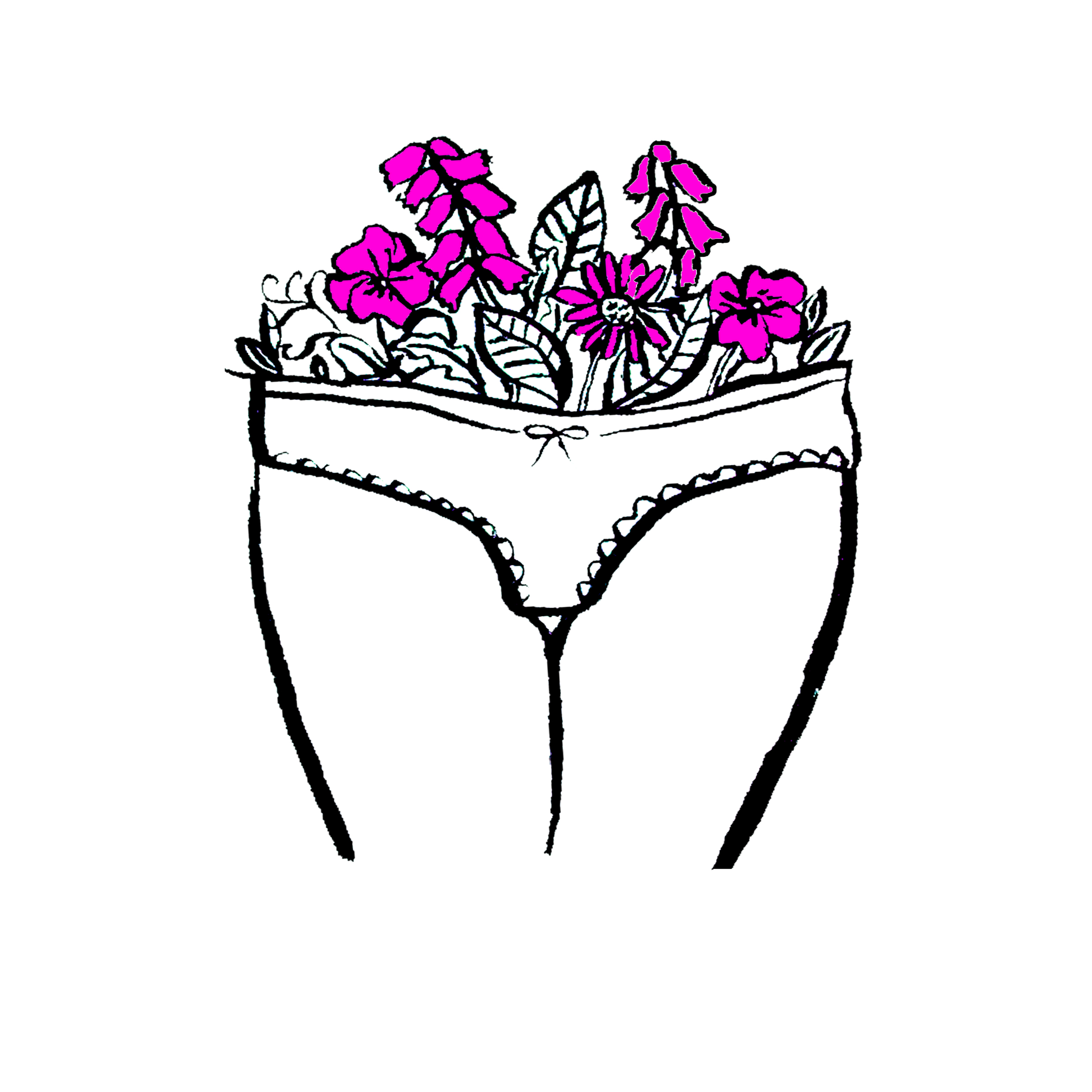 Hello and welcome, my Spot sisters and misters!

My name is Georgia and this is a space for conversations about sex.

And who can resist a pun?… It’s therefore my very great *pleasure* to welcome you to G’s Spot.

I get asked a lot: ‘Why did you start writing about sex’?

I wanted to do something radical. That is, talk openly and searchingly about how women navigate sex, intimacy and pleasure today.

We are all indebted to the sexual revolution of the 60s. Miniskirts, free love, second-wave feminism. The pill! Women were in control of their own fertility for the first time.

But fifty years later, there is a lot more ‘revolution-ing’ to do. Whilst the notion of women having sex outside of marriage is largely accepted in the West, the nitty gritty, intimate details about how women have sex, how they navigate their experiences and how they take responsibility for their own satisfaction, is far less talked about.

Up until a crazy, mind-bending moment I had recently (more on that in my next post), I hadn’t really thought about ‘sex’ as a topic too deeply.

Sex was just there: I did it, my partner did it with me, we were both into it, I’d done it before with others, my friends did it, my WhatsApp was littered with sex anecdotes and questions (‘I missed 2 pills! What do I do again??’), I grew up on Sex and the City and was totally a Carrie-slash-Miranda, plus I had my emergency ‘natural’ thrush remedy down to a T when needed in exotic and far-flung holiday destinations (if you know, you know).

So, there hadn’t been much reason for me to take pause and meditate on the act of sex. I’m heterosexual, I don’t have a serious sexual ailment and, crucially, the conventional wisdom is that we are living in an open-minded, sexually liberal and cosmopolitan society.

Especially in London, the city I live and was born in, with its ‘anything goes’ attitude… where you can wear your pyjamas – or a dishevelled, glittery giraffe costume with no shoes, socks or shame, coming home from Glastonbury – on the tube without anyone batting an eyelid. The birthplace of the Swinging Sixties! And in its revolutionary wake, it seems that we live sexually liberated lives lubricated with late-night cocktail flirting, night tube humping (I’ve seen it), teenage Anne Summers outings to ogle at sex toys, Grindr hook-ups, Tinder make-outs, Pride Festival dance-offs and my cross-dressing hairdresser who wears the most fabulous lycra catsuits. I assumed we were all living our best sexual lives with vim and vigour.

If we live in such sexually liberal and liberated times, why do I seriously cringe and blush when I buy condoms from Boots?  Why do I find it hard to vocalise certain desires without feeling embarrassed?  Why has my close friend faked all of her orgasms, with each of her boyfriends, since she was eighteen? Why did so many women in my research groups find labelling anatomical drawings of the female body challenging and uncomfortable? Why do we incorrectly call our vulvas vaginas? Why can’t 30% of women in America locate a clitoris on a diagram? Why do the majority of heterosexual women reach orgasm during solo masturbation, but find it much harder during partnered sex?

Not quite the sexual nirvana I had lazily and short-sightedly assumed we had reached.

In fact, in the past year I’ve come to realise that the realistic experience of sex for many women is:

This is not a man-bashing exercise.  This is not about me lamenting that men as a whole are sexually selfish and bad in bed, creating all the problems.

That’s far too easy, and in fact the entirely wrong approach. It’s the opposite of my message.

This is all about women taking responsibility for their own pleasure.

Women are increasingly demanding attention and equality at work and in the boardroom. The same needs to apply to the bedroom.

And so, in a nutshell, I started this blog because it has profoundly affected me that beneath the projection of a progressive, educated and liberated society there lies the murky reality that female sexuality is still largely misunderstood, mystified and miscommunicated.

And I want to do something to change that.