Why Do Women Fake Orgasms? Part One 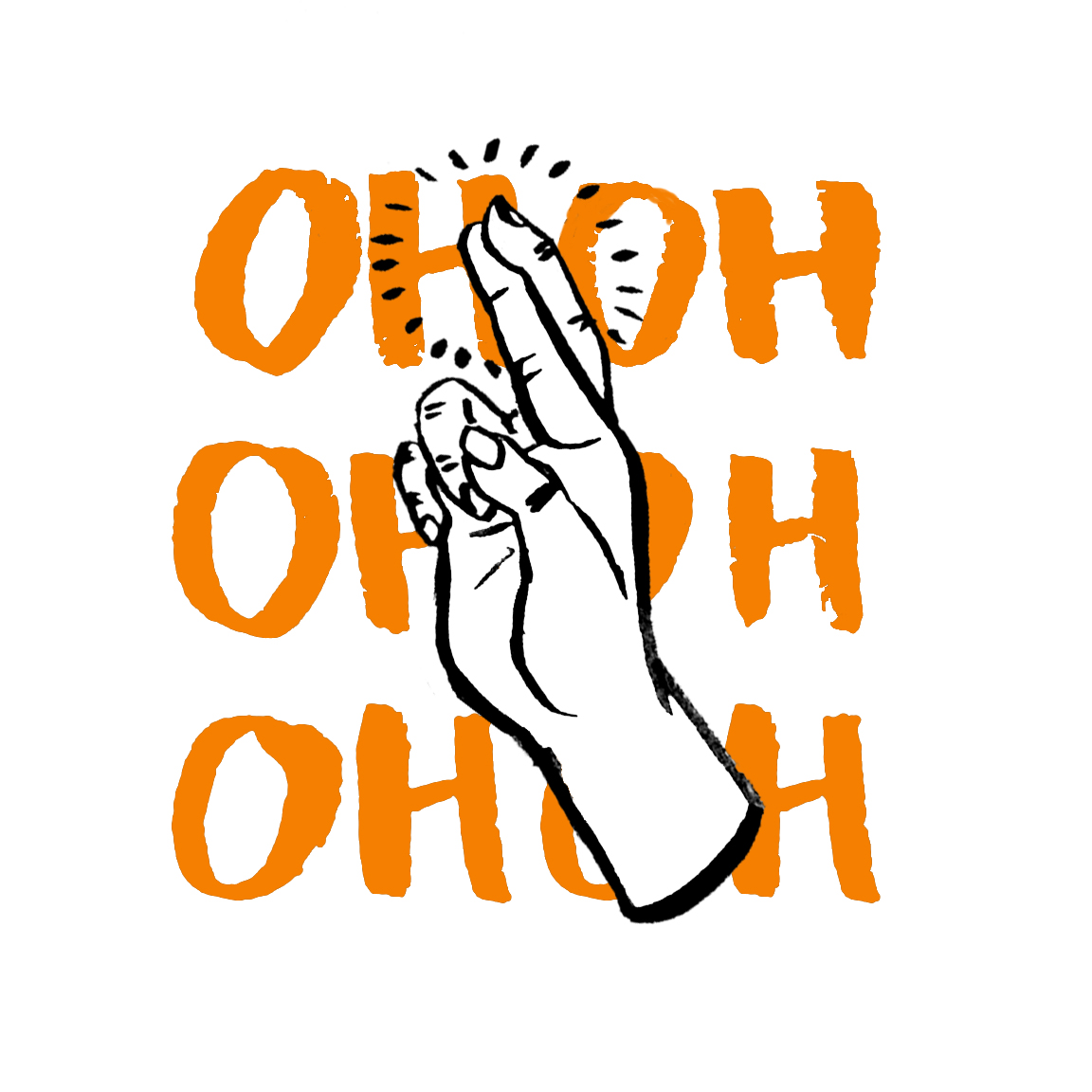 The Pantomime of Sex

Imagine a time when you’re having sex with someone. You’re into it, it’s definitely not bad, but you are distracted and you know you won’t come. You can’t relax. Maybe you’re tired. Maybe you’re too focused on climaxing. Maybe you’ve started a new medication that has made your clit less sensitive. Whatever the reason, you start to vocalise some things to your partner that aren’t really happening in your body.

“Yesyesyes that feels good!” you find yourself fibbing, followed by a chorus of moans and groans. The play-acting is receiving an enthusiastic response from your partner and you start getting into the swing of things. An explosion of high-pitched “ohmygodohmygodohmygod!” emits from your lungs accompanied by pleads for ‘more’. It’s getting more fun now and the false exclamations of sexual arousal are doing their trick. They act as a green set of traffic lights for your partner: you’re feeling good, they’ve done a good job, it’s all going well and therefore it’s safe for them to come.

You start to contort your body into a set of positions you deem desirable and ‘sexy’. More moaning. More yelling. High pitched squealing. And it’s over.

You both come at the same time, that’s amazing. Smiles all round. You lie back together in a daze, you almost BELIEVE you’ve come after that performance and feel a dim sense of satisfaction. It’s not that fulfilling, but your partner’s admiring smile and compliments definitely gratify you. You feel good. And now, at last, you can nuzzle in the nook of their arm, basking in the aura of their post-coital bliss, and nod off to sleep.

This is what I call the ‘pantomime of sex’.

What a performance! What a charade!

Statistically, it will do.

4 in 5 women have faked their orgasms. And in a 2009 study, it was found that more than 25% of women routinely fake and did it about 90% of the time after they realised they would not climax. And about 80% of the women surveyed faked about half the time they were unable to have an orgasm.

So. Faking is ubiquitous. Fact.

Why do women fake their orgasms?

The big question for me is WHY? Why do women fake their orgasms? I think the answer goes a lot deeper than ‘manipulation to please a partner’. Rather, I think faking brings to spotlight the socio-cultural dynamics, expectations and burdens bearing down on women in a sexual setting. Additionally, I think the single act of faking highlights that the conventional sexual paradigm that has been established excludes authentic female pleasure and, furthermore, our own entitlement to it.

Why do women fake?

59% of the women I surveyed said that they faked orgasms to please their partner.

And this, in my view, isn’t a manipulative thing. Women are typically empathetic creatures who don’t want their partners to feel rejected or inferior. This ties hand in hand with the enormous amount of pressure that surrounds sex: all parties involved, regardless of gender, feel pressure and anxiety to equip their partner/s with orgasms. And on the flip side, everyone feels pressure and anxiety to HAVE an orgasm. Nobody wants to let anyone down and therefore, to avoid feelings of failure and disappointment, women sometimes fake to help this extraordinarily pressured experience along.

50% of women I surveyed said they faked orgasms to end a sexual exchange they were not enjoying.

If you’re not in the mood, it’s an easy way to end ‘the session’.

3. Women fake orgasms because they can’t get out of their heads

It’s true. A lot of women spend too much time in their heads instead of their body during sex. And it can be really hard to switch off at the drop of a hat (or a pair of pants).

We live in a very heady culture – always thinking, ruminating, planning and organising –  and we rarely spend time being present in our bodies and attuning ourselves to its physical sensations. Therefore, it can be very challenging leaving the mind during sex.

A further hurdle is presented to us when we acknowledge that women’s vaginas are linked to our brains via a complex system of nerves along the spine and pelvis. Therefore, if our brains are not sexually charged, it figures that our vaginas will not be turned on. The two are indeed that in sync.

No wonder we fake if we are too caught up in our head!

4. Women fake orgasms to be sexy

Some women fake pleasure because it turns themselves on and it makes them feel sexy and it helps them get into the sexual flow of things.

And so. Lots of women are faking + pretending. To help navigate this pressure-pot situation in the easiest, least confronting and most effective way they know how…