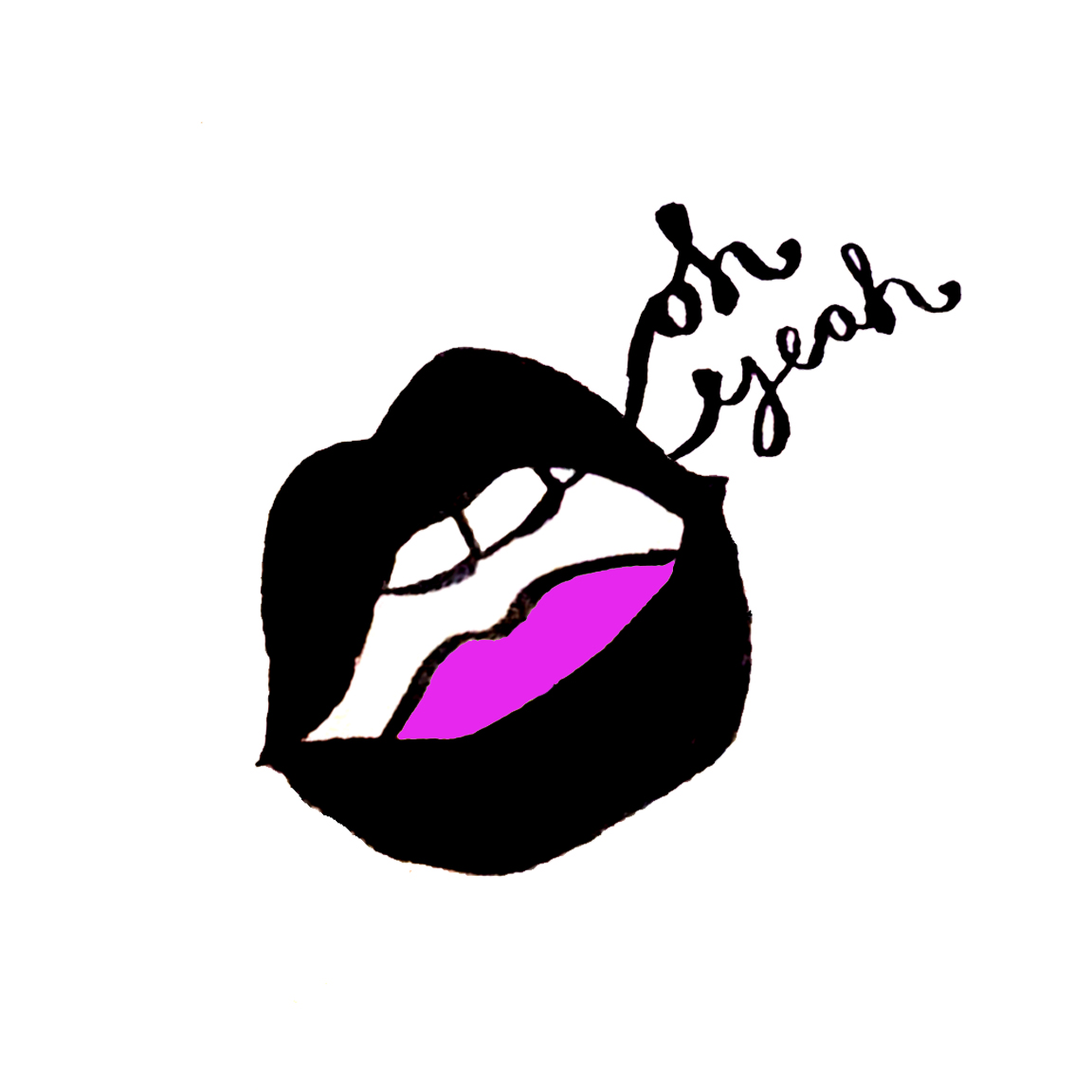 The G’s Spot community got in touch and shared their experiences re FAKING ORGASMS. And guess what…? Statistically, the MAJORITY of women have, or do, fake it. 4 in 5 in fact.

It’s something I’m FASCINATED by and I have so many reflections and questions as to why so many of us fake orgasms. You’ll see some of my thoughts below and these, in fact, sparked a lot of conversation and debate at my workshops during Sex Week in Manchester earlier this year.

Spoiler alert: it’s systemic and a fall out of a ton of crap that dictates and limits how women have sex, and we shouldn’t beat ourselves up about it but maybe we should enlighten ourselves as to why it’s so prevalent and then maybe consider whether we can be more authentic in the bedroom?!?

To kick off my series of ‘Faking Orgasms’ posts, here is an article with quotes from real women about real experiences about fake orgasms!

“I JUST WANTED HIM TO HURRY UP, I WANTED TO GO TO SLEEP”

“I FAKED BECAUSE I WAS BORED AND WANTED IT TO STOP”

Why is ‘faking’ the easiest ‘way out’ for so many of us women?

Are there other ways of stopping a (consensual) sexual encounter other than faking an orgasm?

“I FAKED FOR MANY YEARS BECAUSE I COULDN’T ORGASM FROM PENETRATIVE SEX AND FELT THAT MY PARTNER WANTED ME TO, THAT I SHOULD BE ABLE TO”

How does penetrative intercourse affect women? Do we always need to prioritise penetration as THE way to have sex?

Could we take the emphasis off penetration and put it on pleasure and sensation instead? What would sex look like then?

“I FAKE BECAUSE I WANT THE GUY TO LEAVE THE EXPERIENCE ON A POSITIVE NOTE, SO HE THINKS I’M THE BEST SHAG AND FALLS MADLY IN LOVE WITH ME”

What are the forces and pressures at play that are leading so many women to fake orgasms?

“I FAKE BECAUSE I HATE THE PRESSURE OF THE OTHER PERSON CONSTANTLY ASKING IF YOU’VE COME OR NOT. I THINK IT TAKES THE PRESSURE AWAY BECAUSE, UNTIL YOU’VE COME, THERE’S AN ELEPHANT IN THE ROOM. ONCE I FAKE IT, I CAN JUST EASE IN AND WHEN I’M MENTALLY COMFORTABLE, I KNOW I WILL ORGASM EVENTUALLY”

Should sex be goal-orientated?

What else could sex involve instead, or be revolved around?

“I FAKE BECAUSE I FEEL I’M EXPECTED TO”

What role does the media play in exerting pressures on women to behave a certain way in the bedroom?

Could changes in our sex education help minimise the numbers of women faking their orgasms?

“I HAVE FAKED TO PROTECT A PARTNER’S FEELING AND TO REASSURE THEM.”

Do women tend to prioritise their own pleasure during partnered sex?

If not, what ways can they start putting their pleasure first?